For those who qualify for bariatric surgery, weight loss is not just about the numbers on the scale or the size of their jeans. Significant weight loss can help reduce the risk of further health conditions or help them manage ones they already have. For that, we offer minimally invasive sleeve gastrectomy and gastric bypass surgeries.

Our metabolic and bariatric surgery team is dedicated to making a customized plan and coordinating the care of weight loss experts. You will safely and successfully lose pounds and maintain a healthy weight. 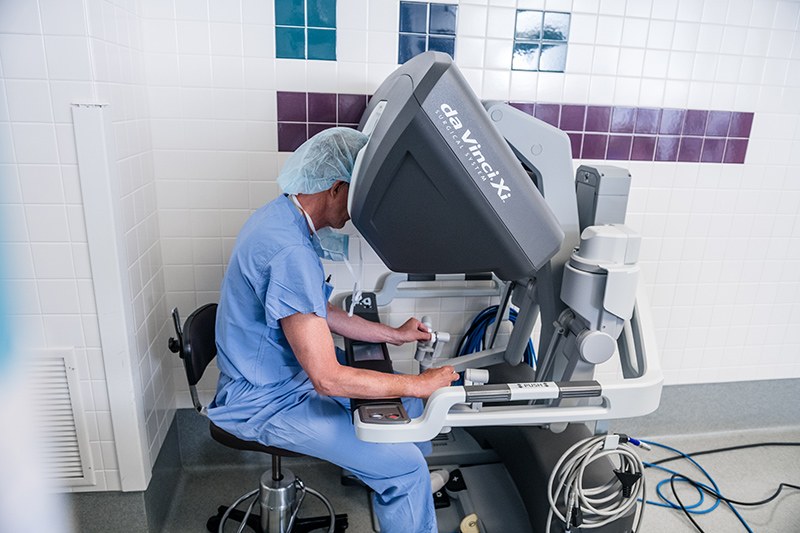 Click on a surgery name to learn more and find out where it's offered.

Your stomach is divided to create a small pouch, about the size of your thumb. Your intestine is divided and reattached to your stomach so that the outlet from the pouch empties into the small intestine, causing food to bypass approximately 150 centimeters of your intestine. This procedure restricts the amount of food you can eat, making you feel full after just a few bites, and reduces the amount of nutrients and calories that are absorbed. Weight loss occurs over nine to 12 months.

Learn more about this location

We remove a portion of your stomach to create a smaller, narrower stomach, called a “sleeve.” After surgery, the stomach resembles the size and shape of a banana, and restricts how much food you can eat. Food will still be absorbed normally in your intestines. This surgery typically results in decreased hunger sensations due to hormonal changes. Weight loss occurs fairly rapidly. This is the most common weight-loss procedure nationally.

Learn more about this location

How do I qualify?

You must be older than 18 and in good enough health for surgery. You must also be willing to make long-term lifestyle changes.

How long is the process?

The whole process to enroll in our program and have surgery generally takes three to six months, and may depend on your insurance coverage or what is needed to prepare you for surgery.

Will my insurance cover it?

For insurance to cover your surgery, your BMI generally had to be greater than 40, or 35 with medically related conditions.

How much will it cost me out of pocket?

This varies by insurance, and depends on your deductible.

In some cases, we offer financing for bariatric surgery. Call 763-581-4364 for more information.

How much weight can I expect to lose?

Is the surgery risky?

Is weight-loss surgery a copout?

Any weight loss is difficult, whether it is diet and exercise alone, or undergoing bariatric surgery to help you lose weight. Obesity is a disease that makes losing weight difficult and can make weight-related conditions worse. Obesity is a chronic, progressive disease with genetic and environmental components. Surgery is the most durable and proven way to lose significant amounts of weight and keep it off.

Is obesity an addiction?

It's much more complex than a drug or alcohol addiction. Unlike drugs or alcohol, food is a necessity. Obesity also causes changes that increase the risk of further weight gain.

Many times weight loss surgery can put your Type II diabetes, high blood pressure, and sleep apnea into remission—but it is complicated.

Results can vary from person to person. Consult with your surgeon regarding your weight-related medical conditions and how weight loss surgery can help you.

Do most people regain the weight they lost through surgery?

Most people are successful, as they lose more than 50 percent of their excess body weight and keep it off. Key in your success is dedication to a new lifestyle and follow-up with the bariatric program.

Do you do medical weight loss?

North Memorial Health offers medical weight loss through primary care. If you are unable to lose weight through medical management or if you have diabetes, sleep apnea, or GERD with a BMI > 35 your primary care provider may refer you to our surgical weight loss program.

North Memorial Health Hospital is a Level I Trauma Center, which means our care teams can handle just about anything that comes through our doors, from appendectomies to vascular reattachments of limbs.

Bariatric and metabolic surgeries offered at this location:

We treat a variety of conditions, diseases, and disorders, from breast cancer and colon disease, to hernias and spleen disorders. 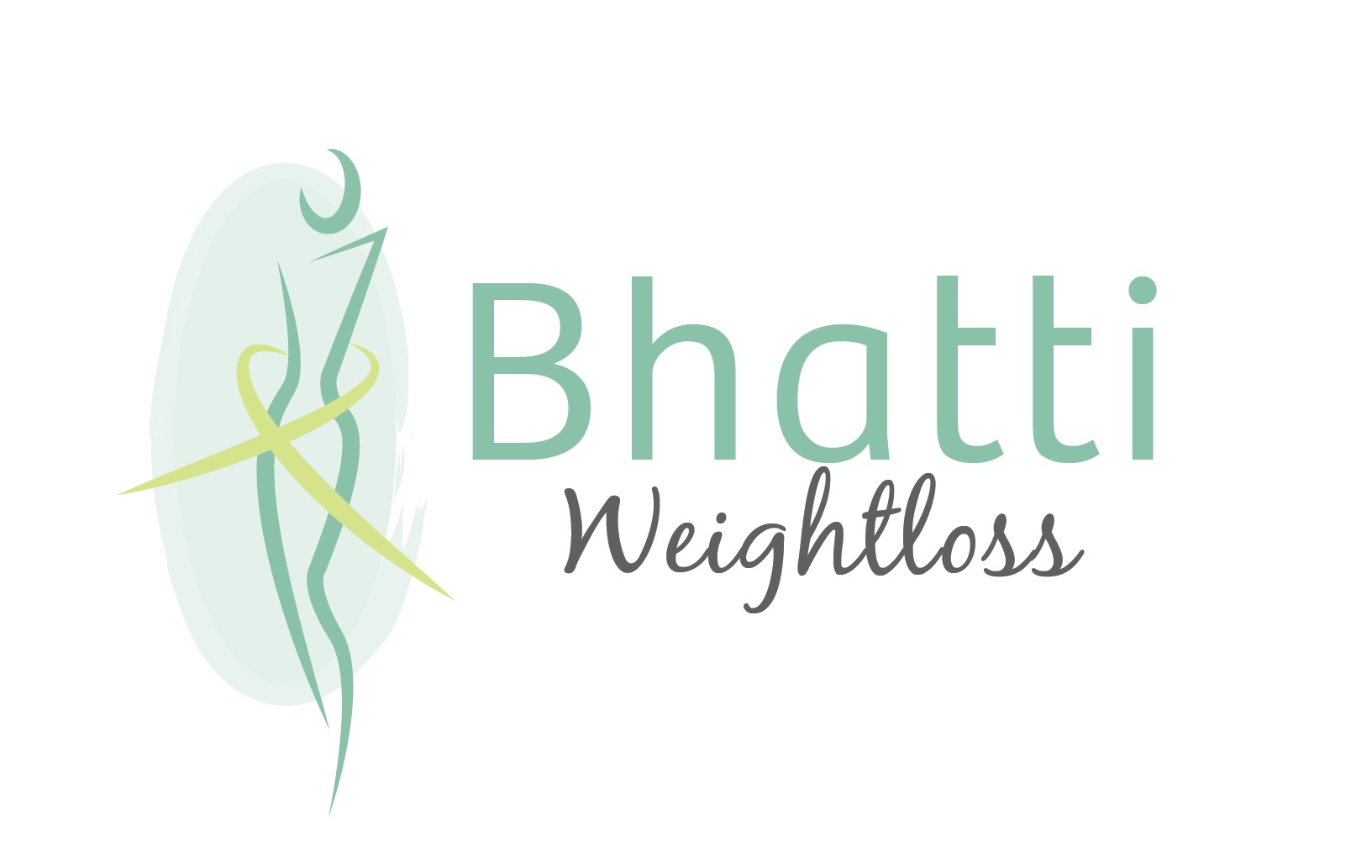 We are a comprehensive weight loss practice offering medical, endoscopic and surgical solutions for patients who suffer from obesity and related illnesses.

North Memorial Health Hospital is a Level I Trauma Center, which means our care teams can handle just about anything that comes through our doors, from appendectomies to vascular reattachments of limbs.

Bariatric and metabolic surgeries offered at this location:

We treat a variety of conditions, diseases, and disorders, from breast cancer and colon disease, to hernias and spleen disorders.

We are a comprehensive weight loss practice offering medical, endoscopic and surgical solutions for patients who suffer from obesity and related illnesses.