Welcome to Maple Grove Hospital, part of the North Memorial Health system. Maple Grove Hospital combines a quiet, healing environment with modern technology, customer-driven care and top physician expertise. Here, you’re treated as the thinking, feeling, empowered people you are. Together, we’ll make the best decisions about your care, ones that will leave you feeling informed, empowered and on your best path to health. 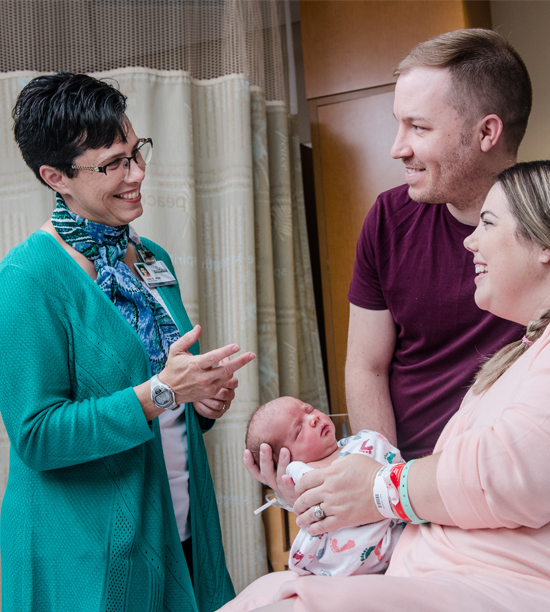 We’re a community–based hospital that accomplishes big things. Established in 2009, we continue to grow within Maple Grove and throughout our surrounding communities.

Our empowering healthcare is delivered with courtesy, compassion, and expertise, making us one of the top hospitals in the North Metro for orthopedic joint replacement, and the largest Family Birth Center in the state, delivering 5,000+ babies a year.

We proudly received the PressGaney Guardian of Excellence Award for overall inpatient experience. Come see for yourself how our focus on you as an individual and your care provides a different kind of health care experience.

North Memorial Health started as a single hospital in 1954 by a doctor that wanted to do things differently—do things better.

Today, that inventive spirit continues throughout our network of 26 specialty and primary care clinics, urgent and emergency care offerings, medical transportation services and two hospitals—North Memorial Health Hospital and Maple Grove Hospital—not to mention the 350+ care providers and 6,000+ team members that are dedicated to delivering a more connected experience for our customers. By providing better experiences, where you are in control, you can live your most vibrant life. 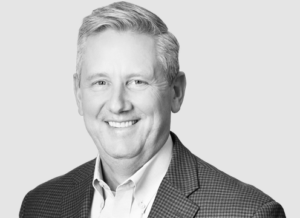 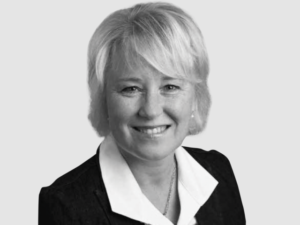 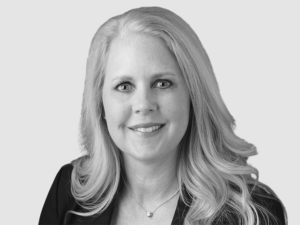 At North Memorial Health, we’re on a mission to change healthcare. We’re delivering unmatched customer service and empowering our customers throughout the Twin Cities to achieve their best health. Interested in getting to know us better or joining our team?